I’m showing you an impression and an attempted embodiment of my process I call to be gapfilling. The term was born to describe a personal-political stance I took towards my surrounding institution as a bachelor student. Observing these structural and contextual gaps to be filled in a Western- oriented art and culture discourse allowed me to both acknowledge and to go against the limits that were drawn around me. I wrote, it was out of the gaps that I’ve created the fillers, both as a tribute and as a revolutionary act to these premeditated, limiting frames.

I find there to be no use in a passive institutional criticism or in a communal whining. But there is purpose in seeking new readings and framings in between the lines. There is a conceptual and playful purpose in building beyond the said limits. There is an everyday purpose in subtly revolutionizing yourself out of that which is given. I do that with writing. Writing at times can be merely and in itself seen as an act of gapfilling. It’s a spit or a spill after collecting information. Our memory is only partial and thus through writing, the gaps in the stories you hold are filled with those fillers that emerge from within.

Any process of making or exhibiting can be concerned with gapfilling. Working around and within a premeditated form (grids) and a given concept (revolution) like here, allows for new fillers, new words, new inquiries to occur.

Please do take any content or text involved in this online presentation as part of the work intended to be shown. Including this one.

Zeynep Yılmaz is a writer, poet, dweller from Istanbul, currently living and working in The Hague. Although she fails with her own, she writes artist statements for others. 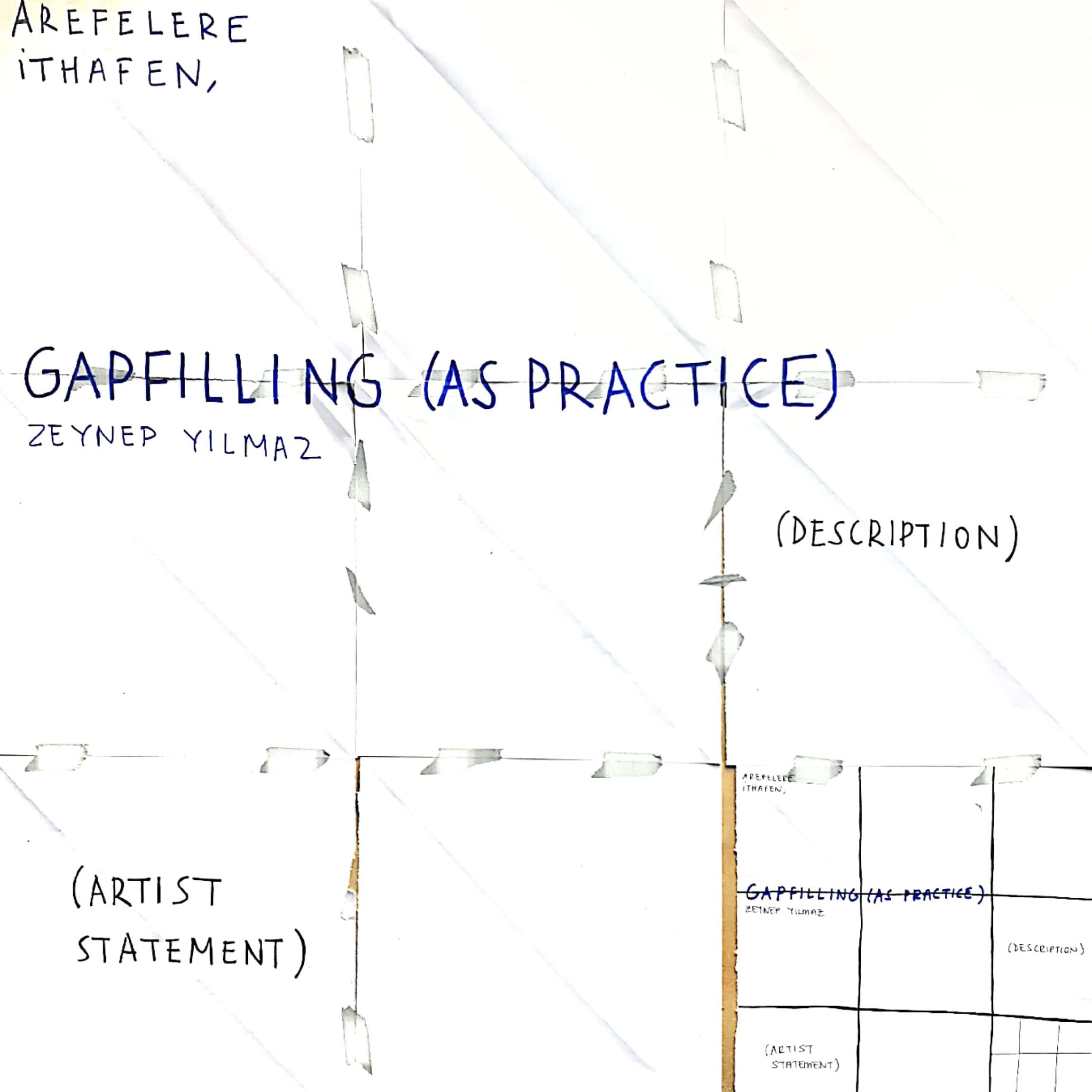 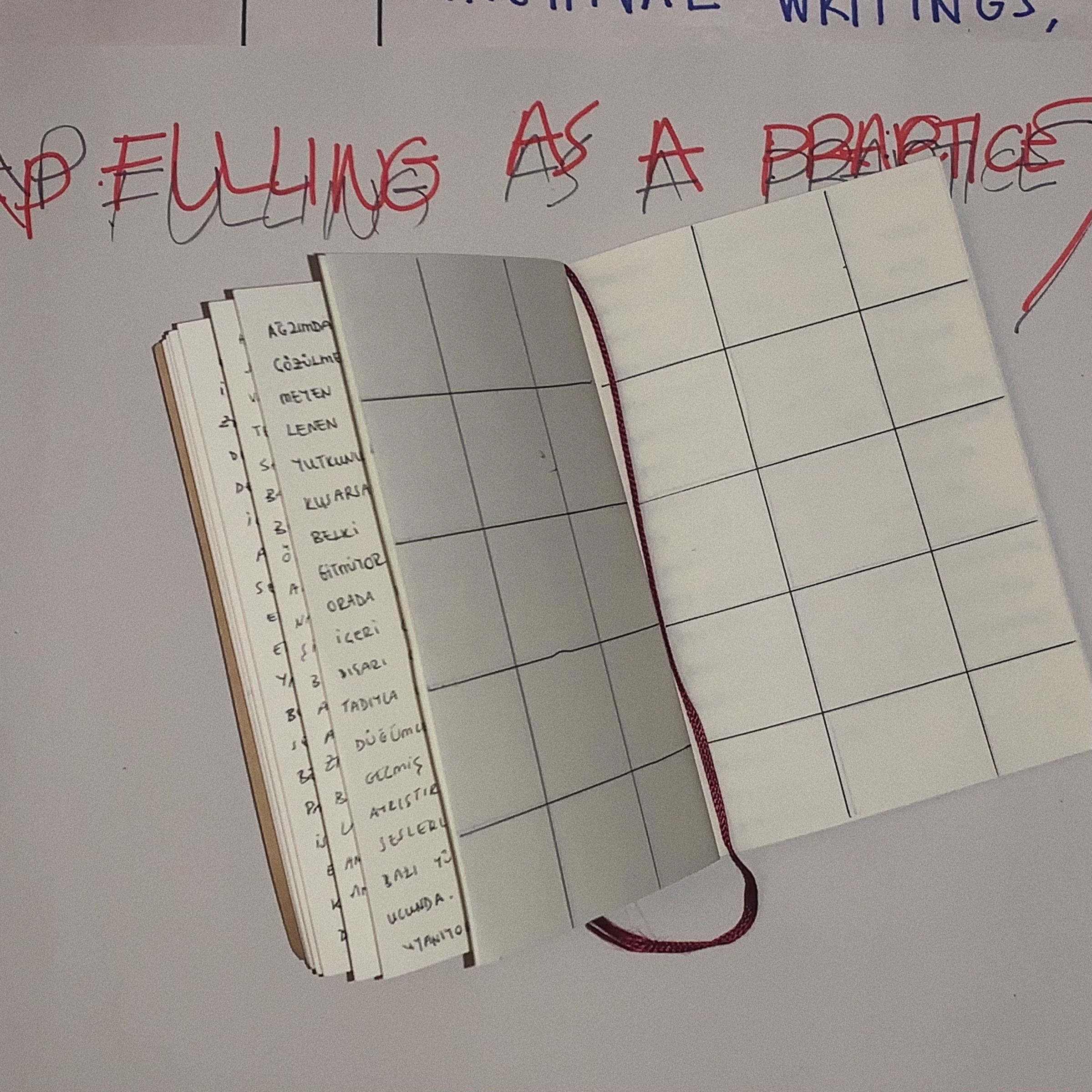 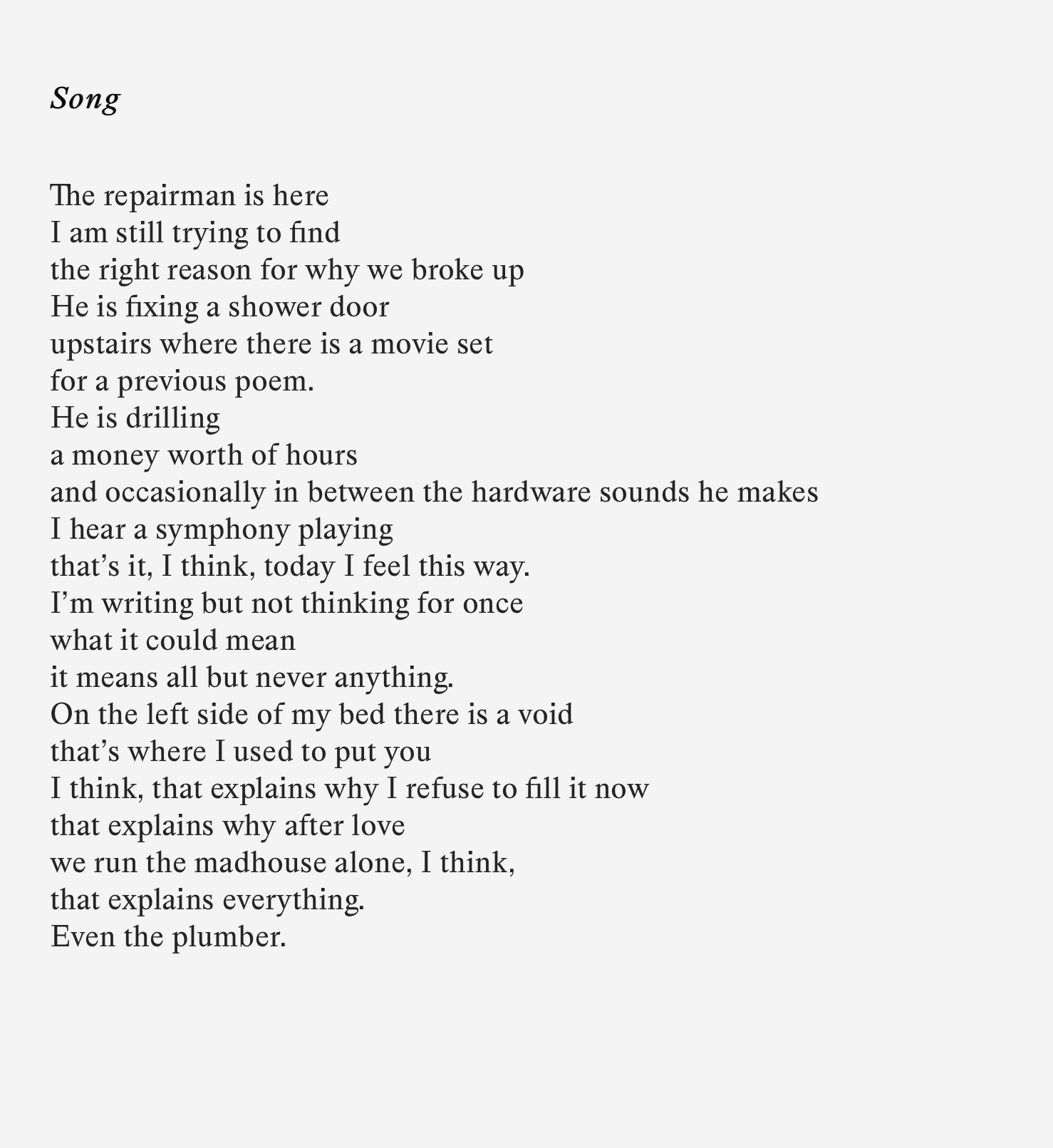 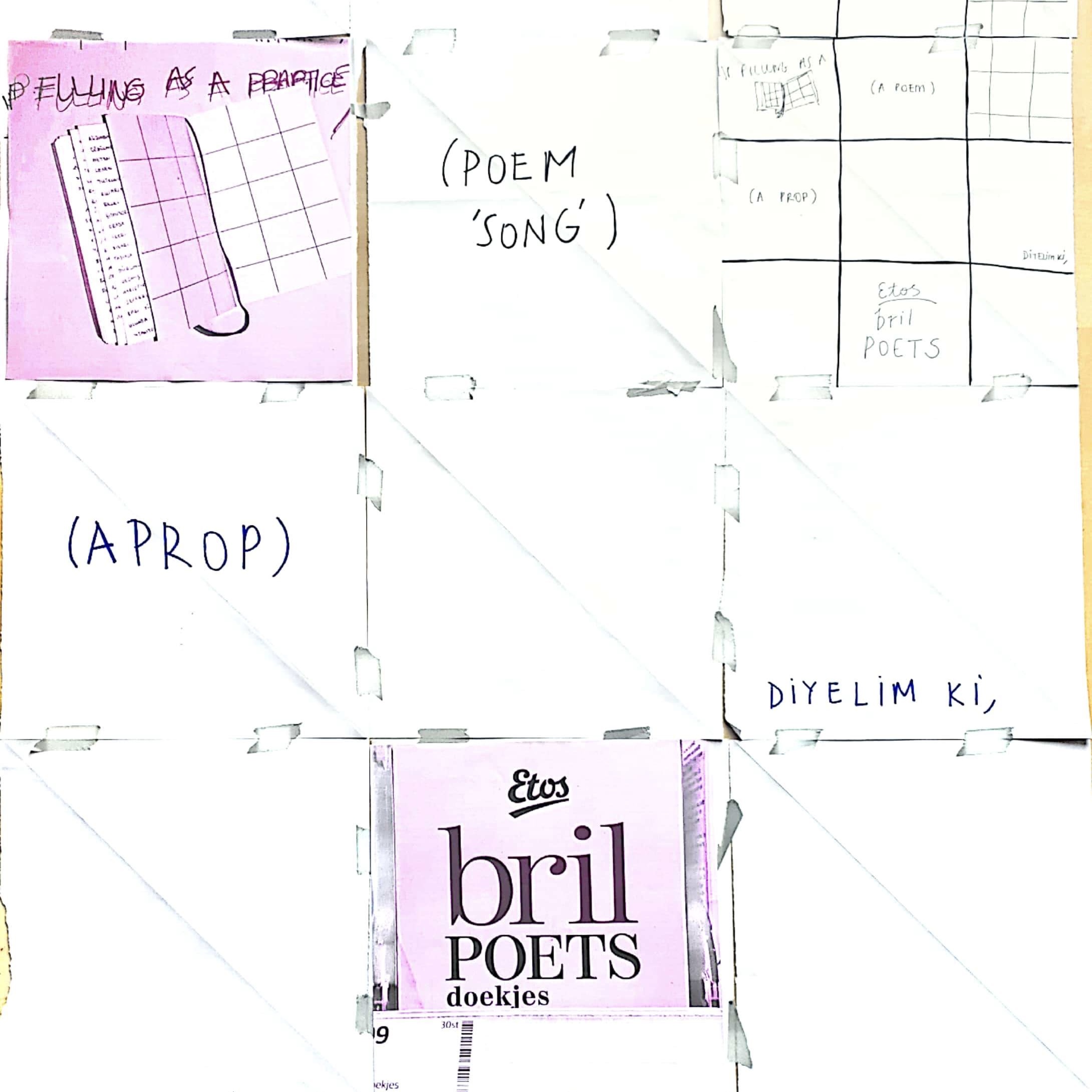 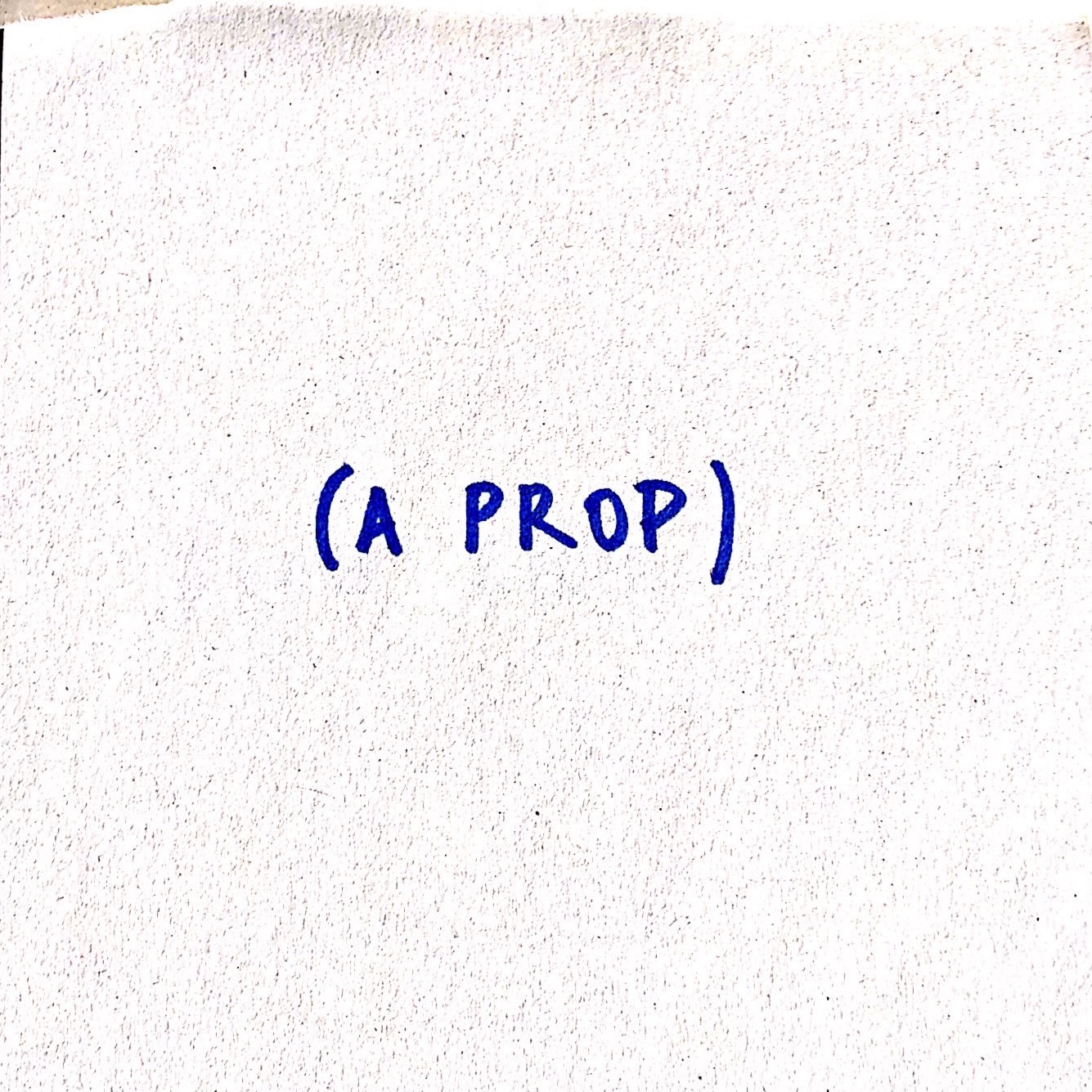 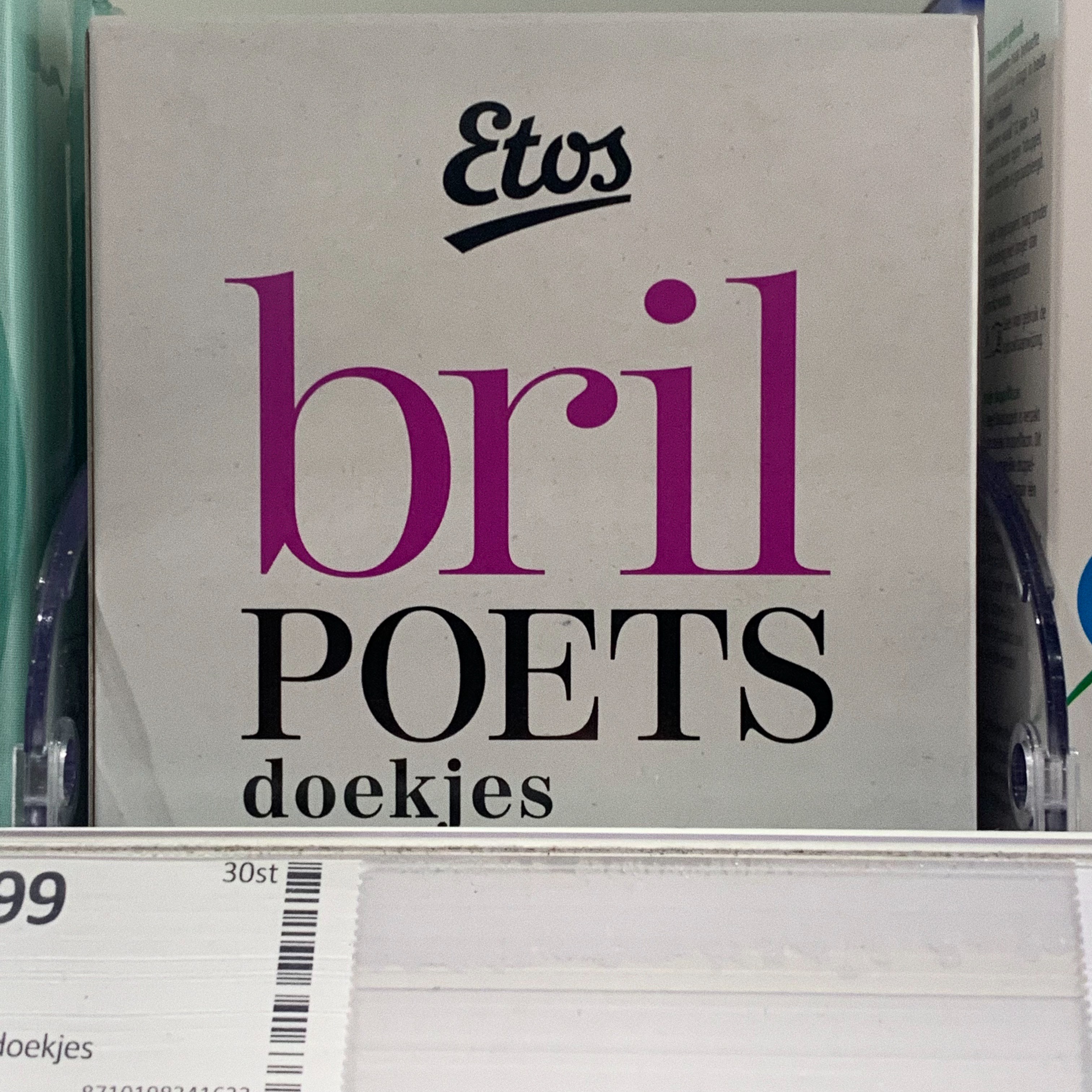 Regionings, Reasonings and Other Agreements

I am a body stuck between the beloved so-called east and west. I carry a mind contaminated with the shameful and guilty politics of mistrust and distress. Over the years, my ears have been listening to the same sore melodies, which by now have become lullabies that put me to my night’s sleep.

In the middle of all my imaginary self - regionings (1), of those rich intersections between personal politics, the big games that pretend to shelter weak bodies and vast geographies, I only wonder and think during my solitary playtime sessions counted by hours and minutes.

(1) refers to Irit Rogoff’s “Regional Imaginings” in Unleashed: Contemporary Art from Turkey (2010) and to the borrowed notion of “(self) regioning” from Heidegger which is an attempt to produce a set of relationships that locate one in the world, instead of trying to figure out one’s identity as a given.

To cope, I often reach from my cupboard of masks for the one that brings as much wisdom as one can possess, or perhaps I mimic a newborn baby growing into this nuanced world of a mess. For I am as lost as the next person, I trawl my share of tasteful fish in the vast sea of good enough reasonings.

I could never decide if my share of pain is enough to tell my tales. ‘You’ve made me numb, I want to scream, to the depths of my own stories’. I helplessly nodded my head to all your methods, and carried my entire being, my meaning-making to every structure, every institution to fill my pockets.

Don’t be mistaken, it was precisely out of the dull emptiness I found my answers and learned my lessons. It was through what you couldn’t give me that I came to my own conclusions. It was out of the gaps that I have created the fillers.

and not single but numerous.

A small selection from the feelings of my personal politics. I unlearn and relearn as I shrug off my century-long fatigue. I tell others more often to myself: no more complaining.

Still, it appears to me all the more that the dialogue indeed can not only change but create new structures out of our precious rage.

I’ve had numerous catharses, each within their own locality, temporality and necessities. I wrote my antitheses to the theses I’ve swallowed, only to see that perhaps there exists no one, final synthesis. I’ve been lied to all these years, for what I saw I was the biggest of hypocrites. I’ve put my premature signature under almost all of your agreements. Beware, it is the constant fight that confuses the darkness.

So I light the light and I surrender, not with a capital P but to my personal politics. I trust the process and the hidden meanings of a timeless, homeless evening breeze. I use the tools you’ve given me to carve my way out of your misleads. And now, I even like this game we are playing.

I can let you feed me but I can’t promise to give anything back. I first have to mend and understand what I’ve borrowed and what I lack.

(it is east I’m headed towards, dressed in all the dirty colors, and chanting my own verses, come join me.) 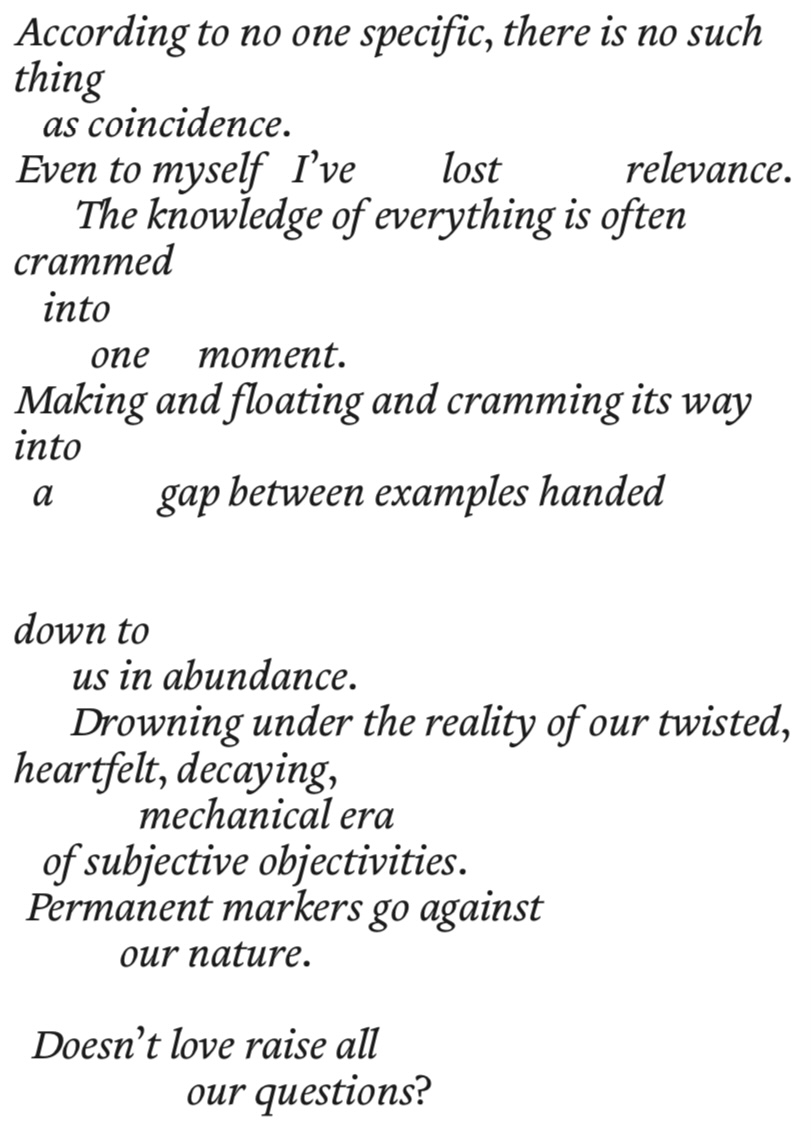 Could you introduce yourself?

I’m Zeynep. Born and raised in Istanbul, now living in The Netherlands for almost four years. To say I write feels more right than to say I’m a writer. Mostly poems.

How would you describe your practice?

It starts with a word, or a few, hand written ones, and it orbits around poetry. From thereon I try to see how or if the initial spilling needs furthering, form or content wise. I am yet to see how my language can be translated into other materials, as my primary tools are paper and pen. I also contemplate new framings and written displays by working closely with other artists and their practice.

Why did you choose to show "Gap Filling (as Practice)" during relational terms?

Relational Terms seems to embody a similar method as to how I approach the different elements around me during making. Relating and re-relating is almost instinctual to me. Showing Gap Filling (as Practice) hopefully exposes some of these layers, and shows the ways in which I revolutionize myself in regards to my changing surroundings.

What has the most significant influence on your works?

It’s difficult to pin it down. References are everywhere for a writer, though people have the most weight on my work, those who are a part of my life in some way. And I write to bring them closer to me or to position them elsewhere. The active residue of my cultural beliefs, our linguistic structures, everyday lessons and larger inquiries, both hidden and obvious truths, dialogue as much as silence are all a part of it.

What does revolution mean to you?

The streets in a 2013 Turkey. A moment of a spark during a heated conversation. Waking up. Writing your own terms & conditions. Being inconsistent. A haircut.

Would you consider yourself an activist?

Do you want to ask me something?

How acceptable is my previous answer these days?