Majority of the time outside, each space unlike the other- some empty, some full, but with time that changed too. 134 nationalities in one, some jaded some zestful- all driven out of their 4 wall confinement called home. The rooms too small, transformed into something so much bigger. 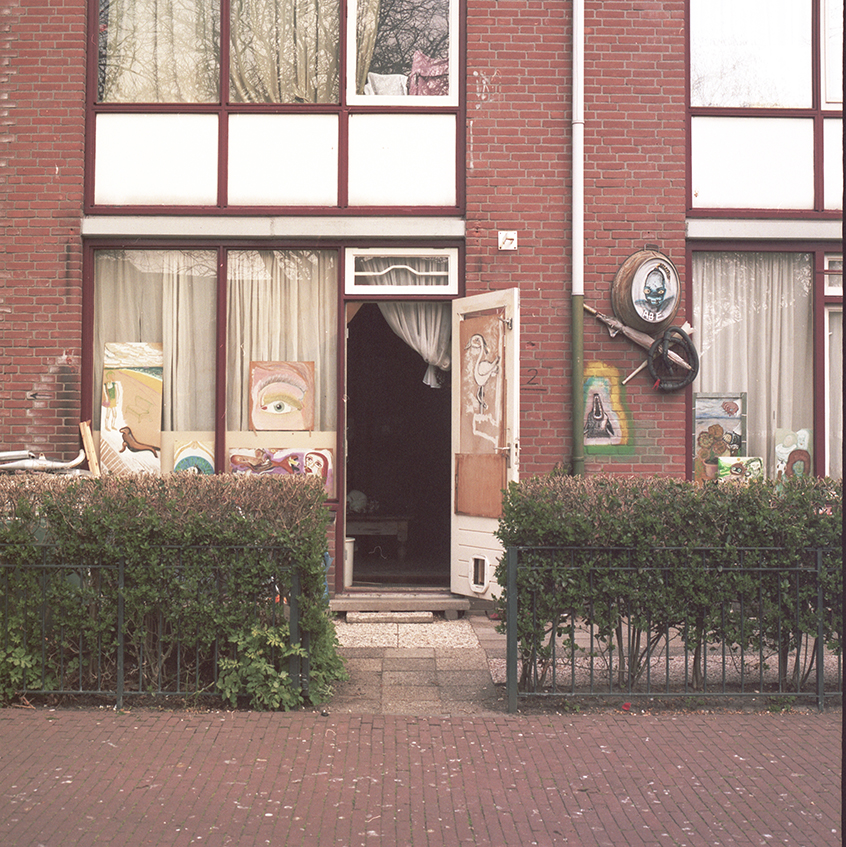 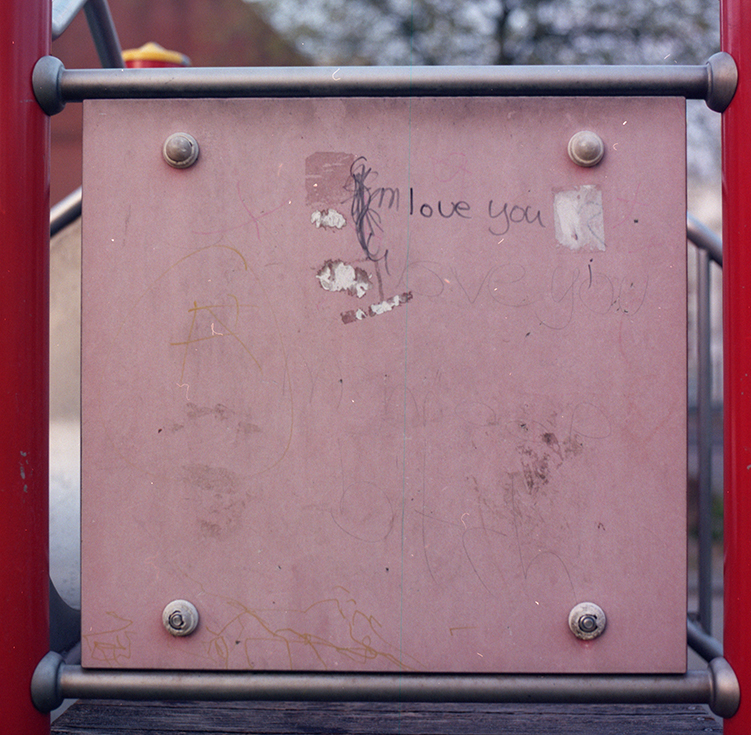 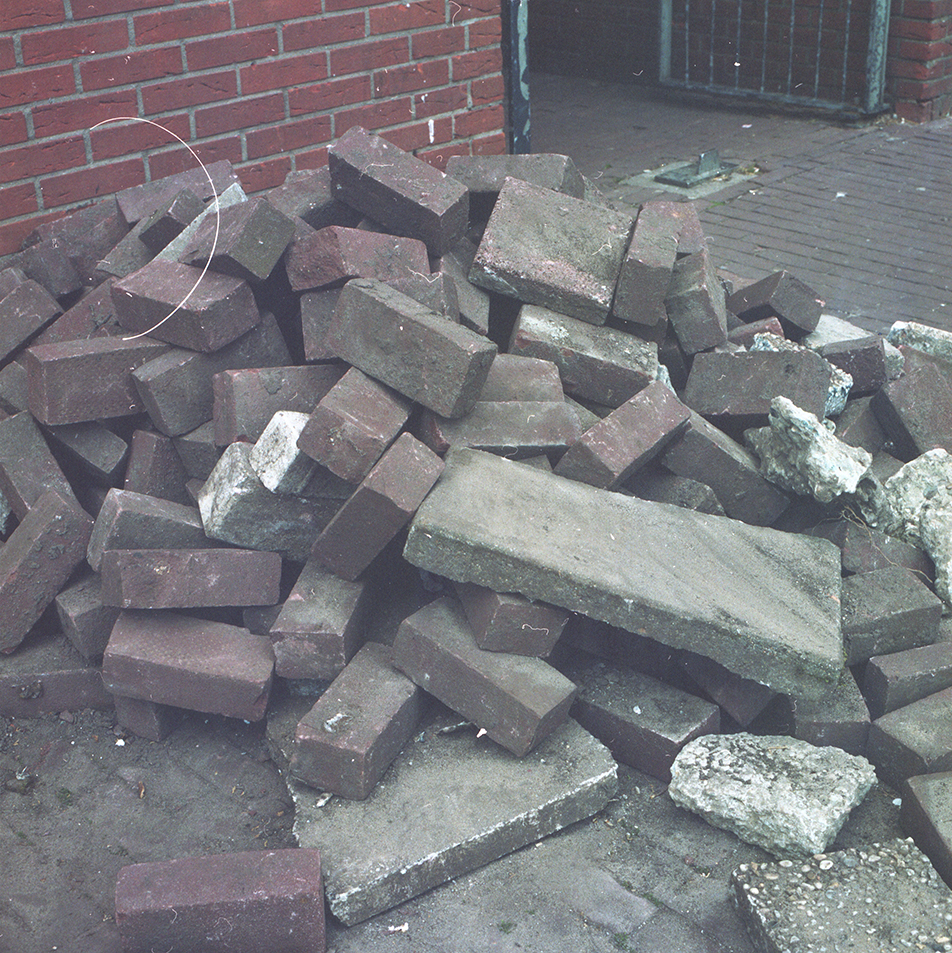 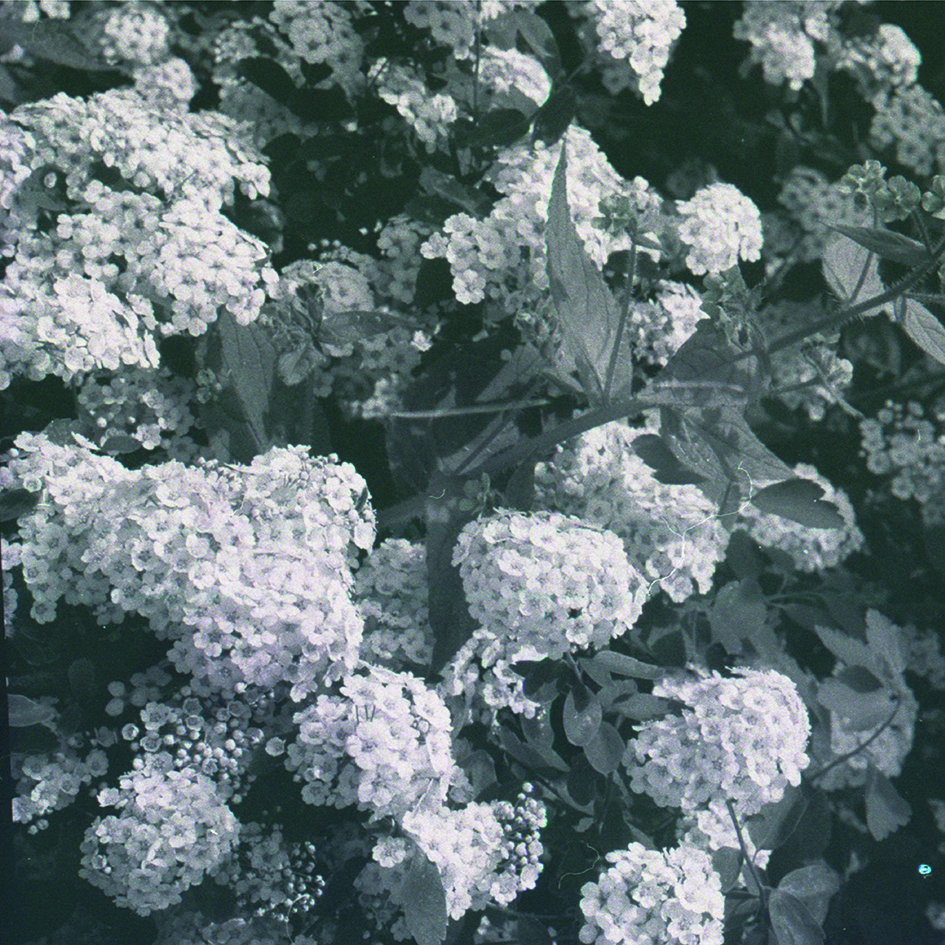 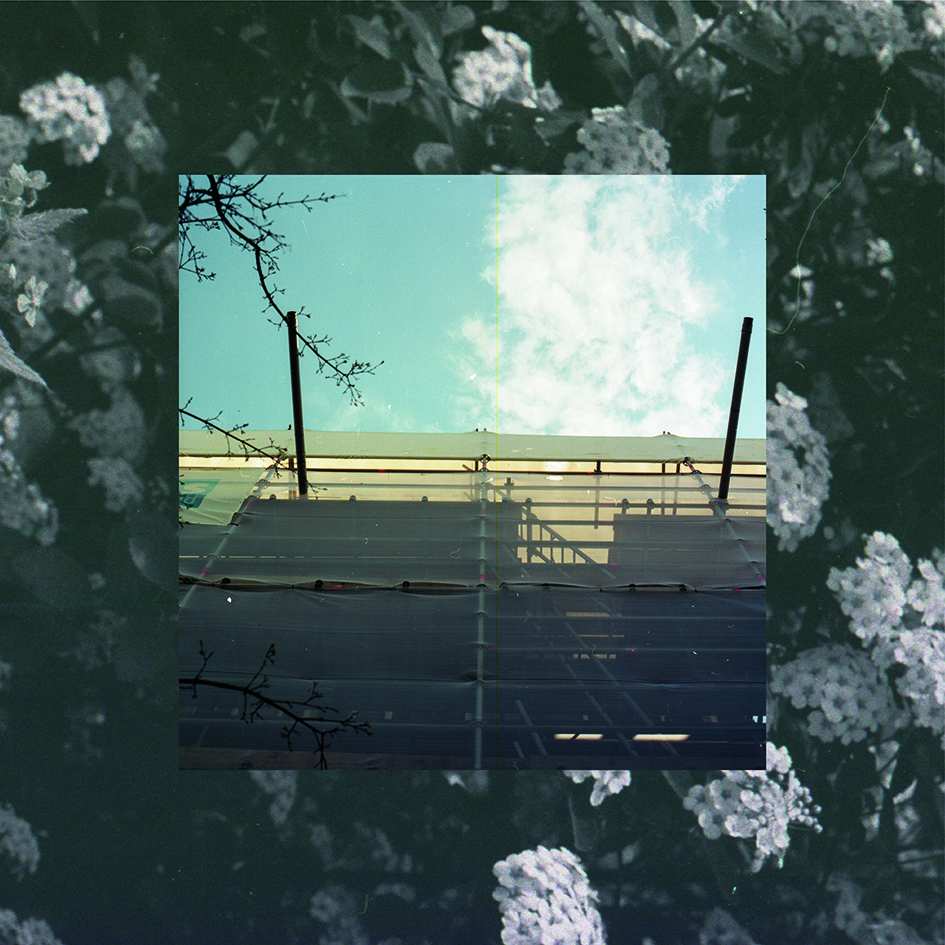 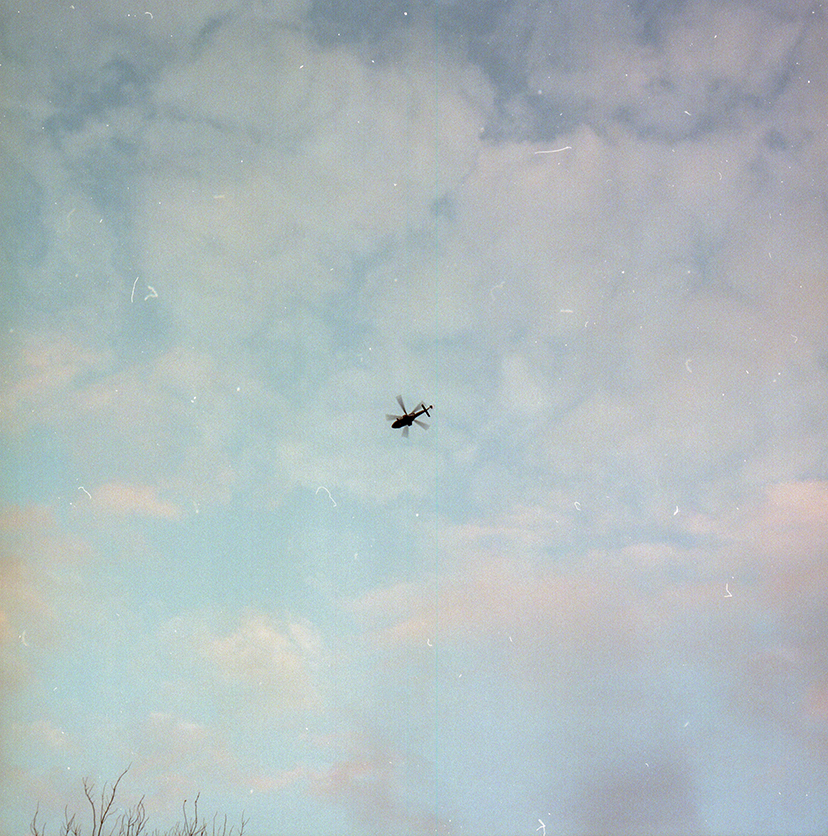 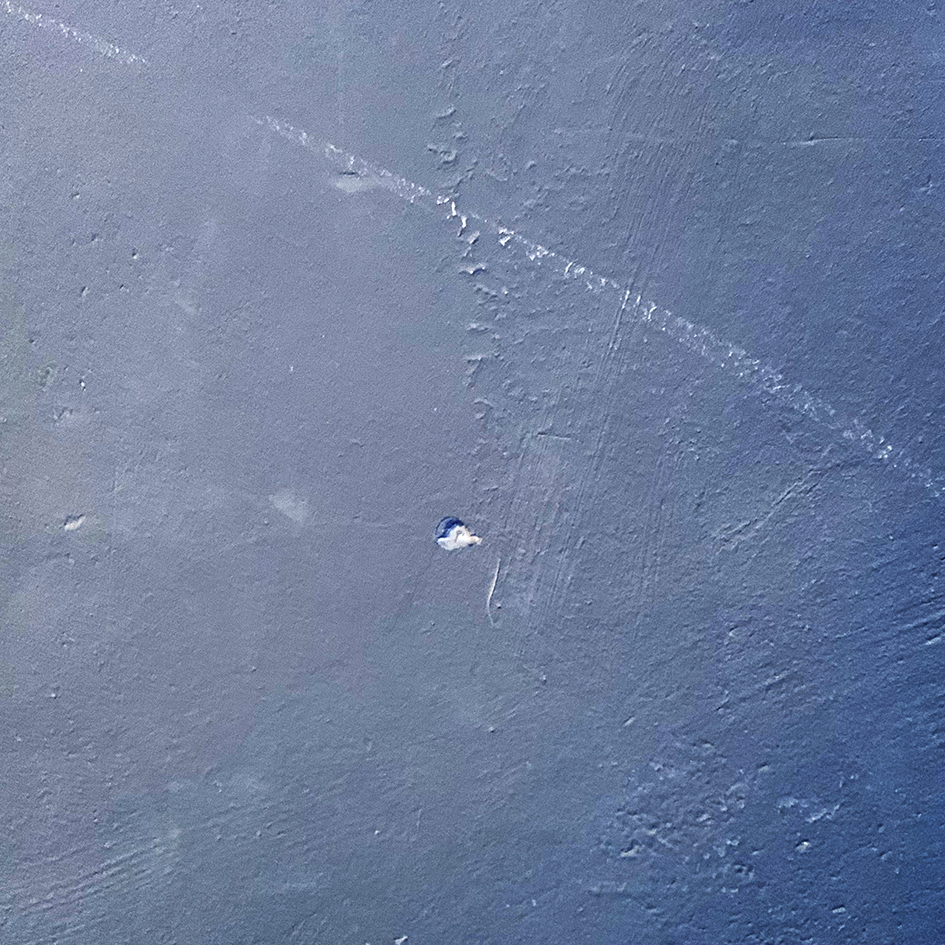 Spaces offer an out, offering privacy even in the public eye.

They offer space, they offer a chance-

To be Happy for a moment of time.

They offer an empty canvas. 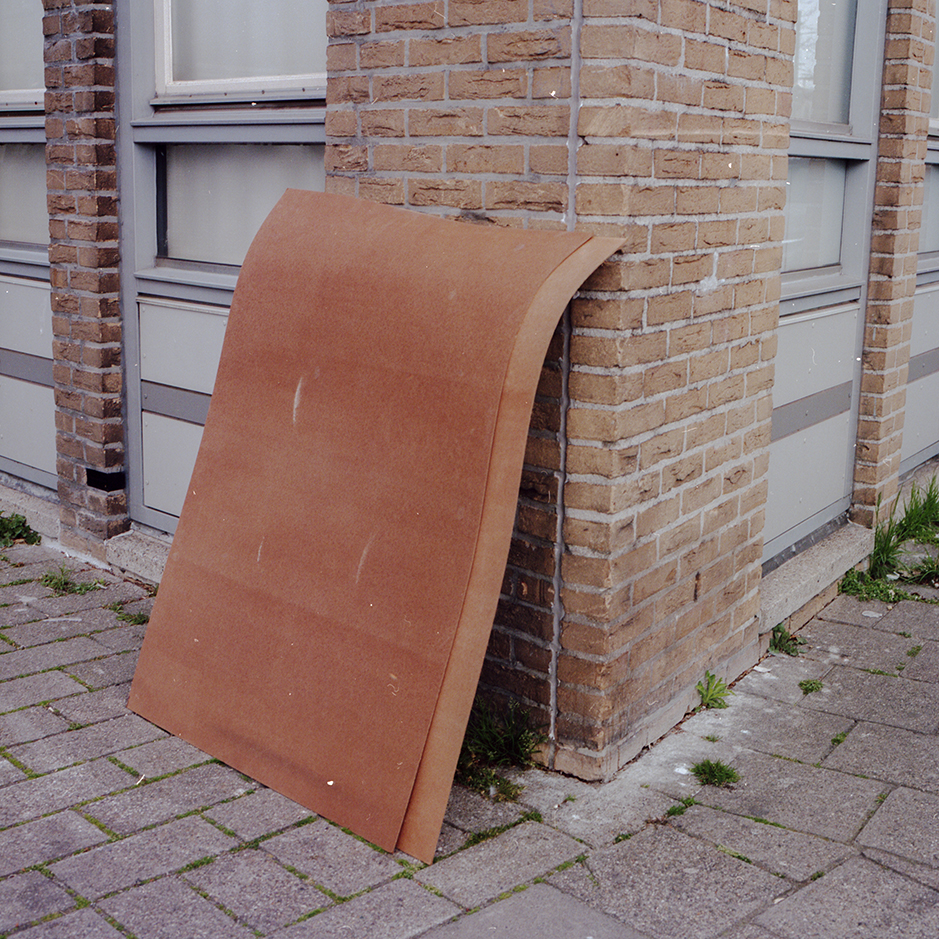 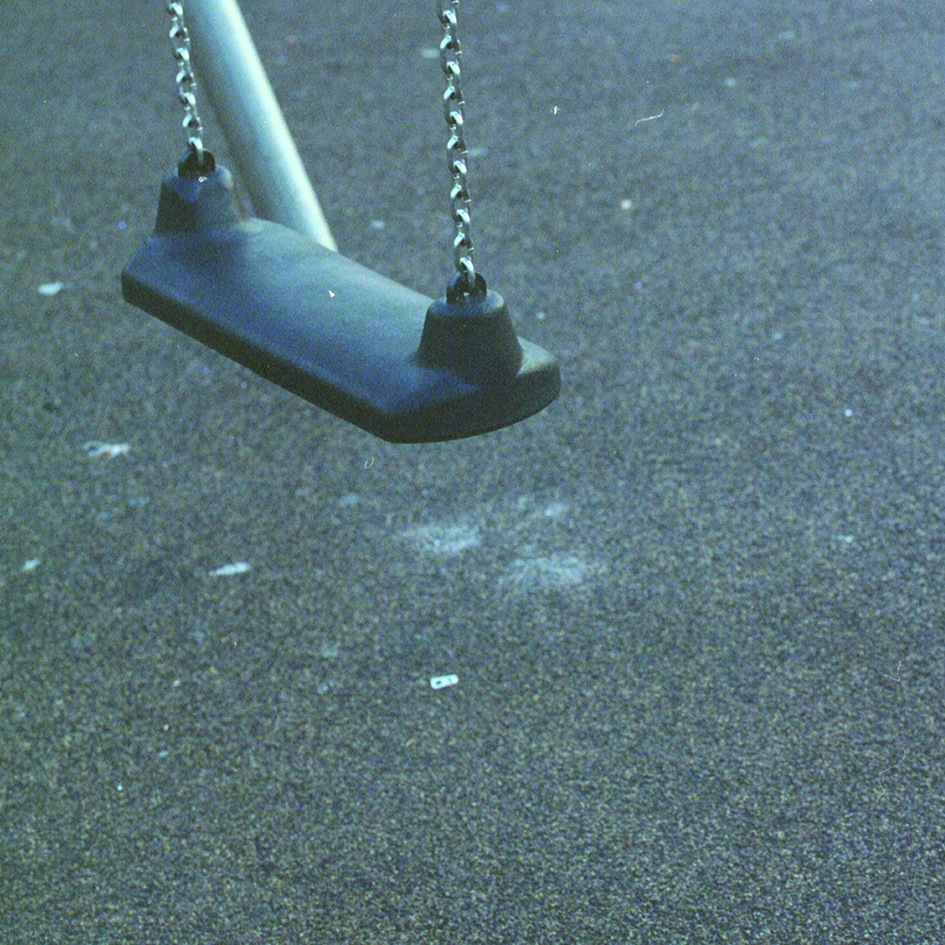 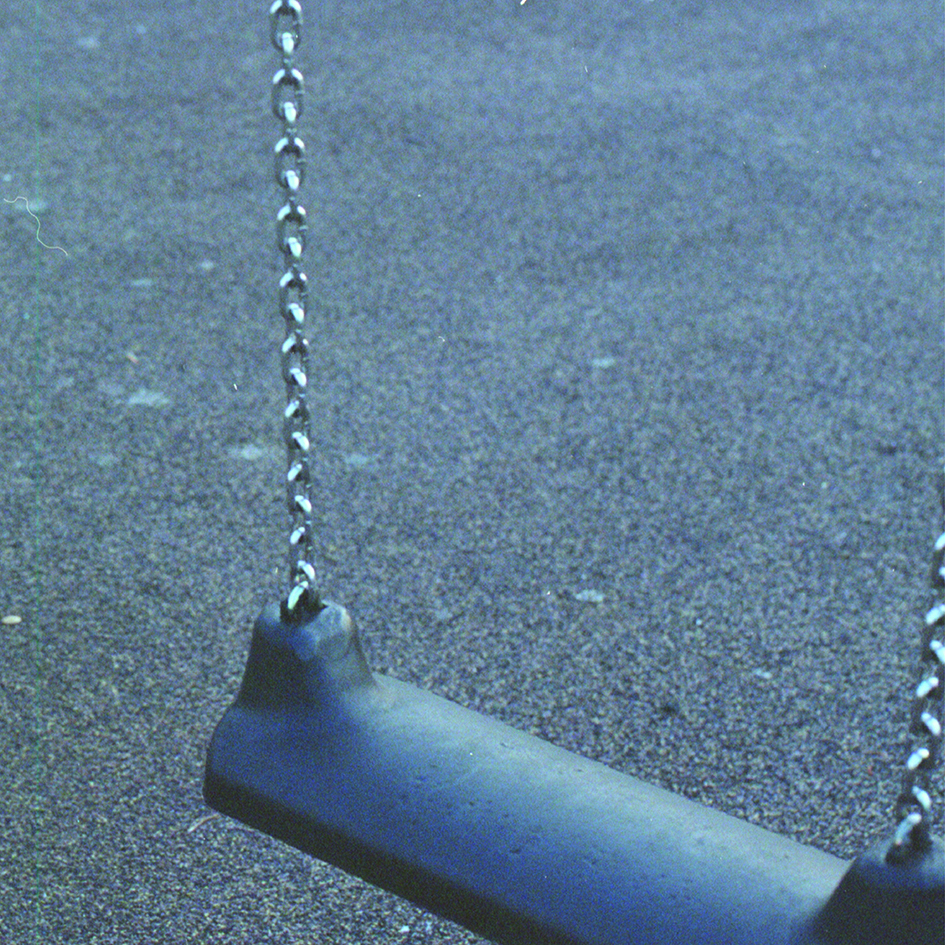 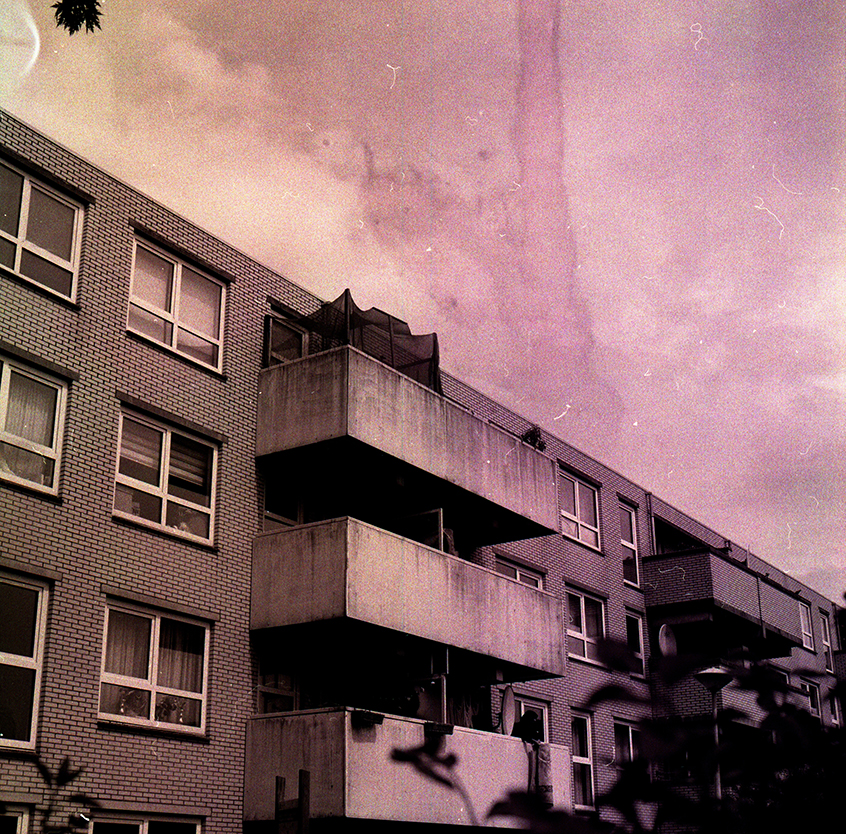 If only they could talk... What would they say? 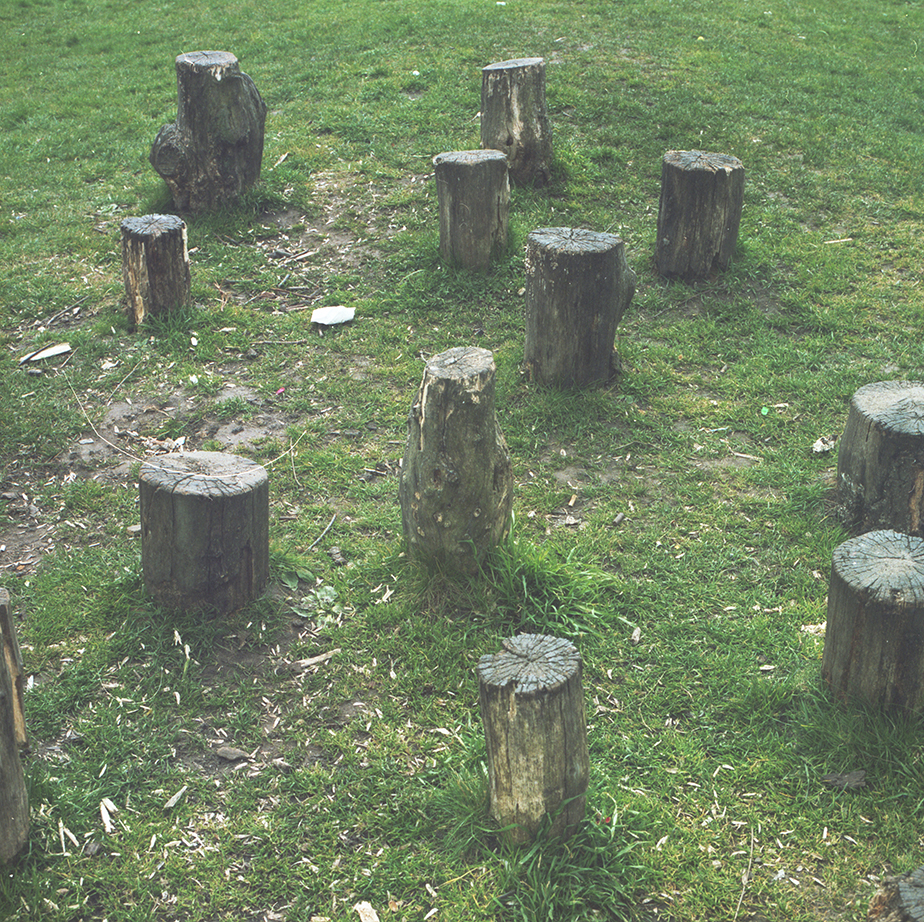 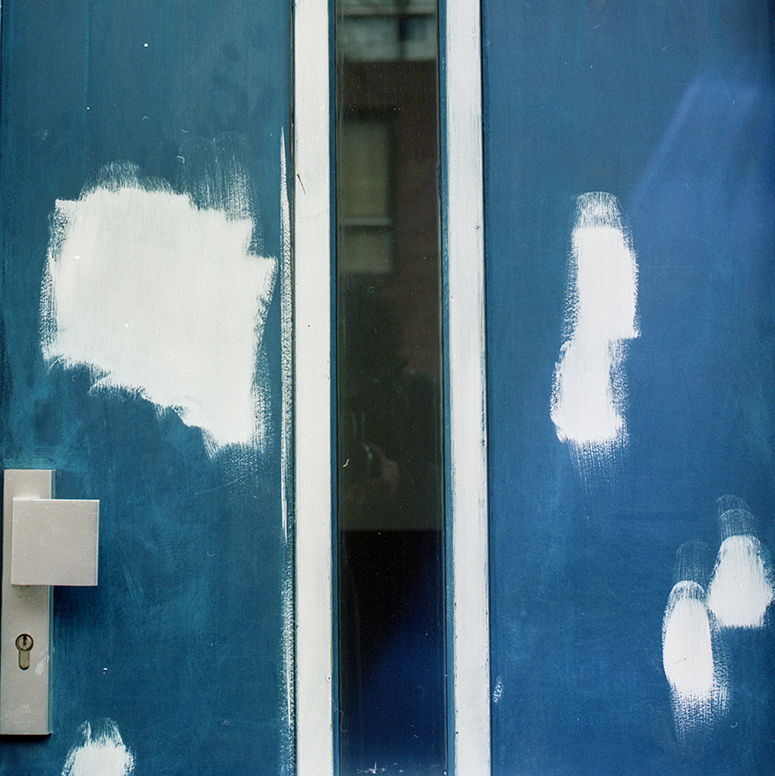 An uneasy feeling, doors wide open with reparations needed. An in for the outsider. Sunny days turning into gloomy nights, yet a distant light shining bright. Treasures found, cherished, the memories sprinkled. Loose not isolated, offer a relief, afflicted when alone, satisfied with strangers. .

My name is Aaryan Sinha. With my photographic practice, I tend to work on complex societal issues such as the acts of injustice and violence revolving around the marginalized sections of society both in the home country of India and around the world.

Photography as a medium along with archival work and text gives me the opportunity to shed more light on topics that I feel often go under the radar in western society, while also allowing me to explore topics such as my own identity and vulnerabilities.

What I currently aim to achieve through my work, is to give the viewer the ability to wander around the images and to make their own assumptions, with the text being an anchor, guiding the viewer through the story I am trying to portray.

If they only could talk what would they say?

For ‘Relational Terms,’ Aaryan will display his documentary series “If they only could talk what would they say.” The series was shot in the neighborhood of Schilderswijk, where he explored how the public space acts as a home for its inhabitants.

Through the mediums of photography and text, he reflects on his experience in the homes away from home. With his photographs, Aaryan takes us on to a walk through the streets and invites the viewer to see the beauty of everyday objects we encounter in the public space.

The pyramid of bricks that is dumped outside a house, giving the feeling of change, the construction site we look up on till we see the sky, that makes us longing for nature and peace for a second. The flap of a helicopter flying over our head soaks us back into reality - kids playing mixed with cars driving by are shaping the heartbeat of the neighborhood. We see the little drawings on the metal plate day by day and only miss when they are gone and the blue door with hints of white.

Shaped by its surrounding, altered by time and its inhabitants, we ask ourselves, “If they only could talk, what would they say?”